TAG Airlines was founded in 1961 as a family business, being the pioneer company of civil aviation in Guatemala. In 1972, TAG broke the monopoly of the then state company Aviateca, by incorporating a DC3 into its fleet. It was the first Guatemalan company certified as an Air Carrier under the regulations of Civil Aviation and founder of the Association of Airlines and Air Cargo Lines of the Chamber of Industry, among others.

For your special events such as weddings, wedding supplies, honeymoon or airport transfers, let us know your destination and take you there in the comfort of our executive style helicopters.

If you are planning a surprise birthday or want to celebrate your wedding anniversary in style or just want to make a special occasion a memorable one for many years to come, why not booking a flight on helicopter and give a wow factor!

Enjoy the opportunity to relax in luxury and comfort flying on comfortable seats and enjoying the best sceneries while traveling. Flying on a helicopter is such an experience like no other and will make your day even more special. 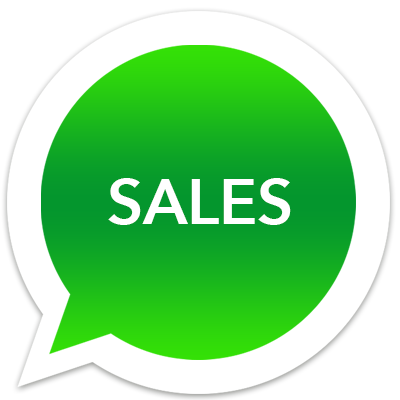